Prepare to be heard
World-class preaching resources
We understand you're under pressure to deliver consistently great homilies. We're in the business of helping. Join thousands of your peers and gain access to our excellent preaching tools now.
Read More

Questions Catholics Ask
What should we do if we can't go to Mass?
If Mass is suspended in your diocese due to COVID-19 or for other public safety concerns, there are other ways to observe the Fourth Commandment: Keep holy the Lord’s Day. Here are some ways to stay connected to the universal Body of Christ.
Read More

Homily of the month
A labor of love
God's outlandish love calls us to be stewards of that which God has made and makes still and will make until the end of time, including all the birds of the air and all the wild animals. Read PREPARE THE WORD's featured homily on stewardship by Brian Doyle.
Read More

Watch our how-to video
Quick-start guide to finding your favorite features
We built the PREPARE THE WORD website to be simple to navigate, once you get the hang of it. Please take a few minutes to view this tutorial screencast, and you'll be zipping around PREPARE THE WORD in no time!
Read More

Resources for our times

—ON RACISM: "Until white people call out white people, there will always be safe places for racial ugliness to brew and fester." —Father Bryan Massingale, S.J. (2020 June, NCR). —ON PANDEMIC: "Even when I cannot get out to join the community in prayer, God remains present, as Saint Augustine wrote, 'in my deepest interiority.' However lonely I feel, I am not alone, for at the core of my very being is Another." —Father Timothy Radcliffe, O.P. (2020 May, Commonweal) 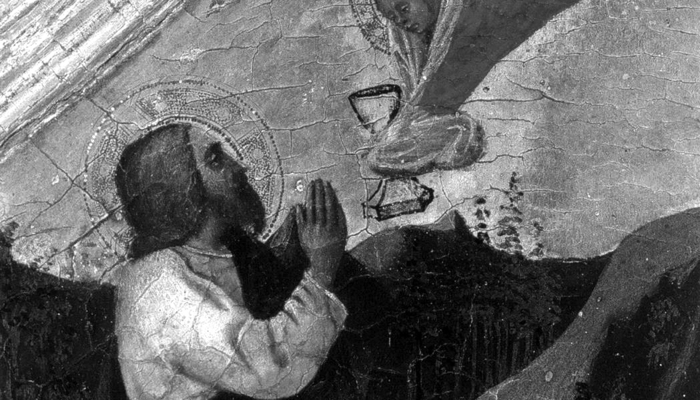 Our service runs deeper than words on a page. Our writers and scholars consolidate information you need and pair it with valuable insight every week. Sign up now and watch our team become your team.

Our subscribers are committed to excellence, to constantly improving their craft. They are busy people who want homily prep to be efficient. Using our resources isn't a sign of weakness, it's the smart move.

Our work goes well beyond helping one person accomplish one job. Our resources enrich whole parish communities, bringing the word to life in a variety of ways for a variety of audiences.

With PREPARE THE WORD, you can trust that we will be there each week to provide you with a top-flight suite of tools to facilitate the process of homily preparation. 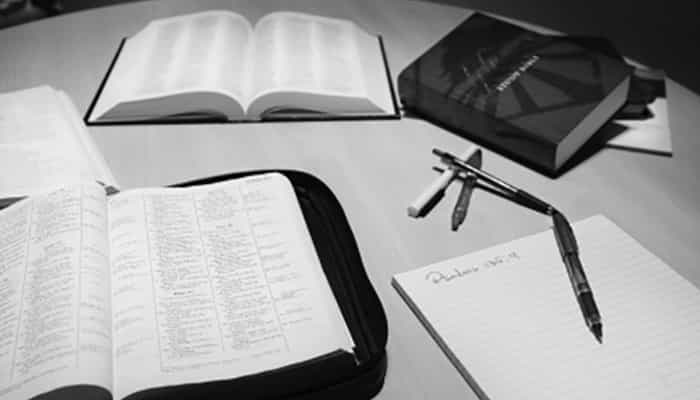 One day during a prolonged funk, when I was sure the world as we know it was coming to an end, my neighbor stopped by to ask me for help.

When Bernard Hebda was in eighth grade, he thought he had an idea of what God was calling him to do, but he wasn’t sure: God either wanted him to become a priest or a bus driver.

Flat on my back for three weeks, fighting an infection that ravaged my body and attacked both legs, leading to surgery and talk of possible amputation of one or both, I awoke intact but with a grueling regimen of physical therapy three times a day.

Send me a sample!

We have detected that cookies are turned off in your browser settings. To ensure you have the best experience, we recommend that you change your settings to permit cookies for this website.
Get Help