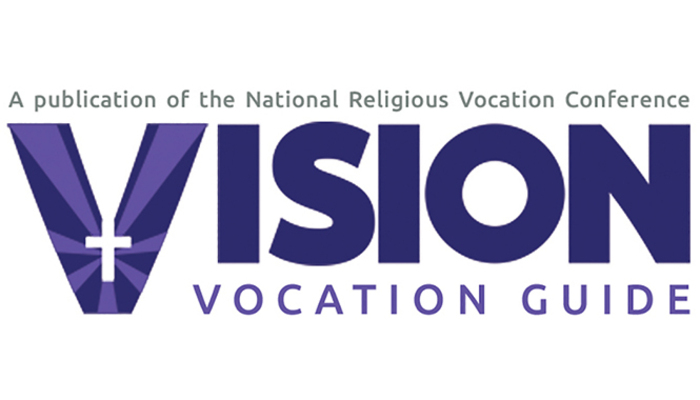 We have detected that cookies are turned off in your browser settings. To ensure you have the best experience, we recommend that you change your settings to permit cookies for this website.
Get Help